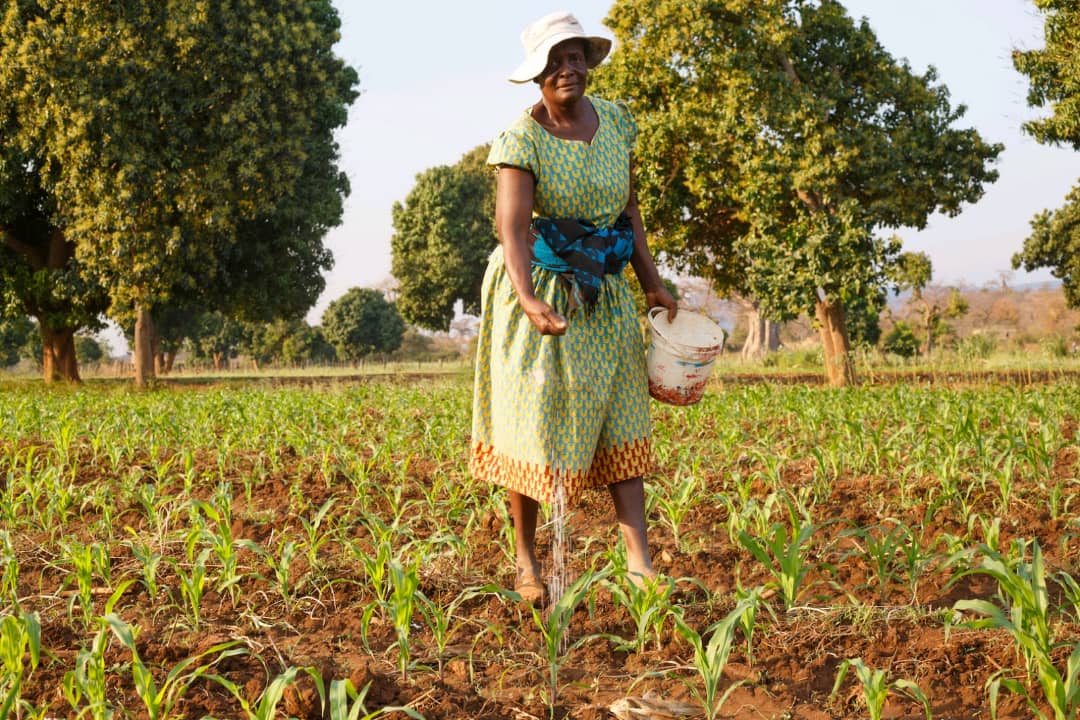 Building rural women’s resilience in the wake of COVID-19

It is undeniable that women have played a critical role to the development of their communities, providing labour in crop production, livestock production as well as unpaid care work. In Zimbabwe, with the rural to urban migration, as well as the transnational labour migration, the role that women play in the rural areas has increased. To them falls the responsibility to care for the (extended) family and to ensure that their partners have a home to come back to.
Whilst in these communities, women are responsible for smallholder farming, their labour and contribution allows them to produce nearly 80% of the food sustaining their communities. This is despite a lack of ownership of the majority of land, a lack of capital for large scale production and lack of access to markets. Women have also had to continue to work against existing cultural and structural norms that relegate their contribution and participation in platforms where they could access these critical needs. Additionally climate change is quickly becoming an emerging factor which complicates women’s ability to sustain their livelihoods.

The COVID-19 pandemic has landed a heavy burden for women globally and in Zimbabwe. The unpaid care work that they had previously done has been complicated with providing care and support where their family members are suffering from COVID-19. For the women themselves, where they as caregivers have caught the virus, they have been heavily impacted in their ability to maintain and sustain their families.
For women in the Cyclone Idai affected areas, this role has been multiplied. Despite the burdens they have faced in recovering from the economic, emotional and physical losses faced, they have rallied to rehabilitate the community infrastructure and assets that their livelihoods rely on.
As we commemorate this day, UNOPS Zimbabwe remains committed to ensuring that women are recognised as contributing and equal participants in the road to recovering from Cyclone Idai. Through funding from the World Bank and the African Development Bank, UNOPS is rebuilding infrastructure and restoring access to agriculture, health, education, WASH, transport and electricity transmission. Through these interventions, the hope is that women have a means to not only improve and increase their livelihoods but also be able to support their own self-care. UNOPS Zimbabwe continues to maintain that through its current programmes and beyond, it will continue to prioritise gender-responsive investments in rural communities.