REBUILDING THE LIVES OF COMMUNITIES AFFECTED BY CYCLONE IDAI

On 16 March 2019, the eastern parts of Zimbabwe were hit with heavy rains and strong winds as Cyclone Idai made landfall. Cyclone Idai caused flash floods and left in its trail massive destruction of infrastructure and livelihoods, as well as extensive injuries to humans and animals, notwithstanding the tragic loss of human lives. The extent of damage caused by Cyclone Idai in Chimanimani and Chipinge districts of Zimbabwe was unprecedented. In April 2019, the World Bank and the Government of Zimbabwe undertook a joint exercise to assess the losses and damages caused by Cyclone Idai in Zimbabwe. The outcome of this exercise would form the foundations for a strategy for post-Cyclone Idai immediate recovery interventions and longer-term restoration of livelihoods and resilience building. Zimbabwe Rapid Impact and Needs Assessment (RINA) was the result of joint exercise – an assessment and quantification of Cyclone Idai recovery and resilience-building needs across 10 sectors. The RINA estimated that there had been between US$542-616 million in damages or losses due to Cyclone Idai across nine districts in Zimbabwe and that more than half of the damages occurred in the districts of Chimanimani and Chipinge. 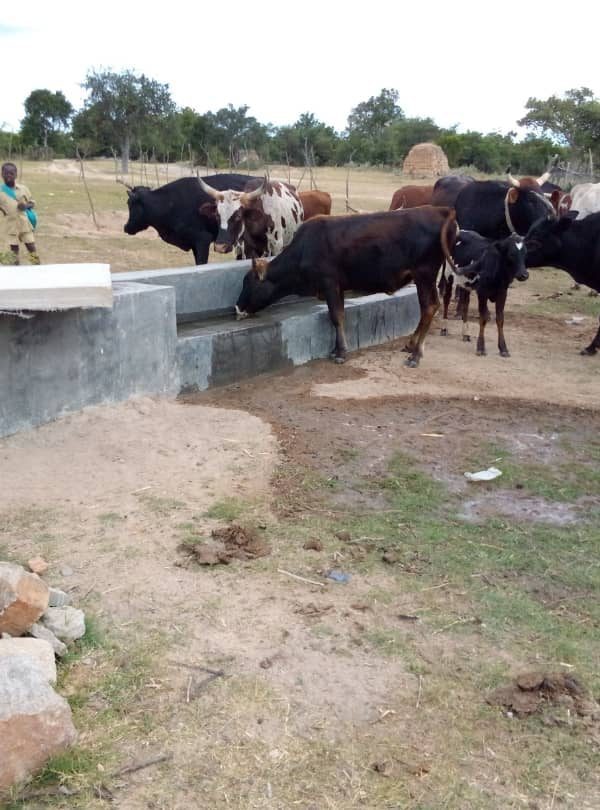 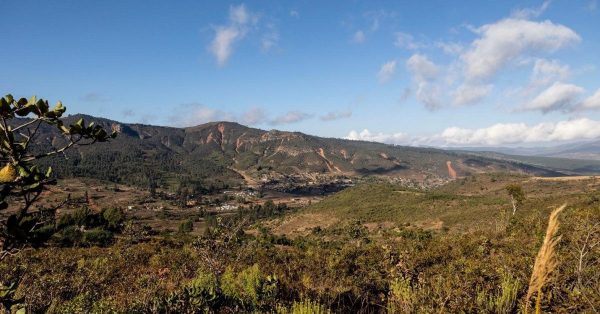 From Recovery to Resilience in the Zimbabwean Highlands 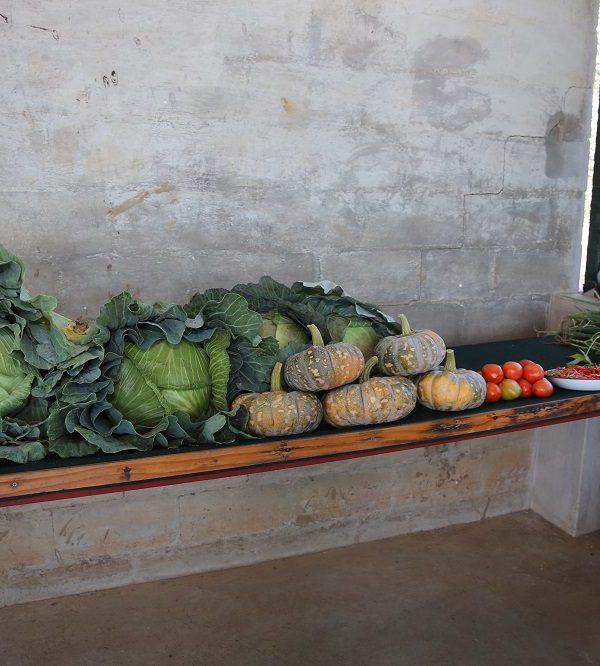 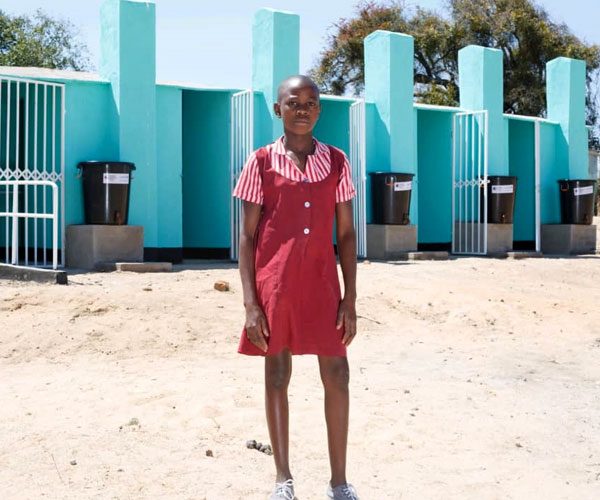 Learn how ZIRP is helping communities deal with COVID-19