ZIRP > News > From Recovery to Resilience in the Zimbabwean Highlands 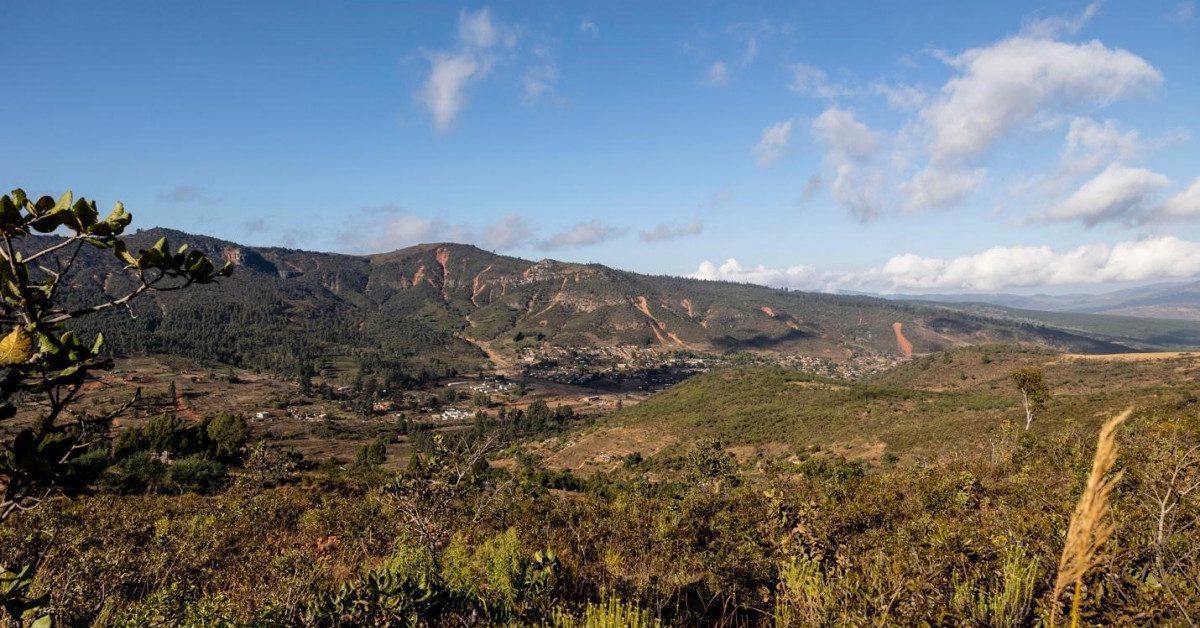 From Recovery to Resilience in the Zimbabwean Highlands

Zimbabwe is exposed to multiple weather-related hazards. It periodically experiences cyclones, droughts, floods and related landslides, which in turn spawn health epidemics. To compound matters, climate change is increasing both the frequency and intensity of the tropical storms and cyclones in this region. As part of the Zimbabwe Idai Recovery Project funded through the World Bank and managed by UNOPS, UNESCO has been providing affected communities with support since March 2020 to help them move from the recovery stage to long-term resilience. As the saying goes, prevention is better than a cure.

ZIRP has taken a multidisciplinary approach in analysing climate-related risks to be ready for the next disaster. Experts first assessed the risks posed by climate-related hazards to local communities and their livelihoods. This study found that individual households, schools and hospitals were at a particularly high risk of being flooded or submerged by landslides. UNESCO used its Visual Inspection for defining Safety Upgrading Strategies (VISUS) methodology to inform decision-makers about where and how to invest their resources to make schools safer in a disaster.

UNESCO experts also studied the impact on water security and the wider environment of different climate change scenarios. To do this, they used UNESCO’s Climate Risk Informed Decision Analysis methodology. This five-step process adopts a participatory, bottom-up approach to identify risks to water security from flooding, cyclones and other water-related disasters. 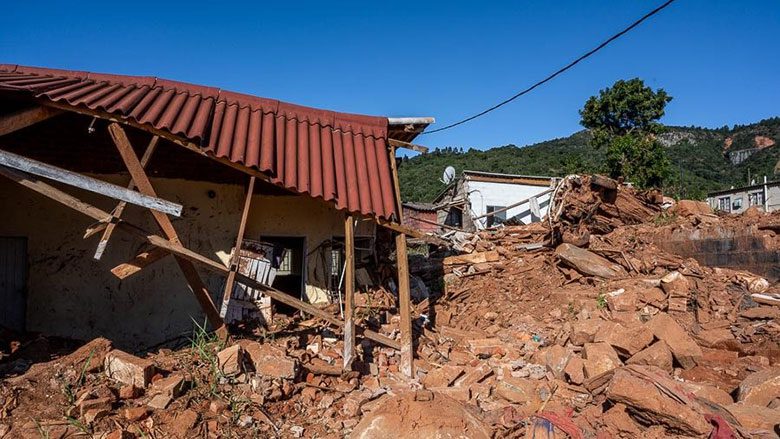 Local communities, including indigenous population were involved from the outset in designing this risk analysis. This approach has provided a more informed starting point for evaluating different adaptation options and designing more robust pathways that are in tune with local needs. The risk analysis was then combined with the information provided by scientific modelling to identify where to adjust the analysis.

One priority was to set up a Flood and Drought Early Warning System. UNESCO worked with local communities to develop two new community radios. In future, these will help to disseminate alerts and practical information to the population. For instance, in the prolonged absence of rainfall, groundwater can be used to irrigate fields.

UNESCO has also supported the community in its desire to become a biosphere reserve. The community’s application to UNESCO’s Man and the Biosphere Council was accepted on 15 June, this year. This means that the Chimanimani Biosphere Reserve, as it is now known, will be able to count on the support of Zimbabwe’s other biosphere reserve and the African Man and Biosphere Network (AfriMab) in its efforts to manage its territory sustainably as it adapts to its current and future climate change.

The Chimanimani Biosphere Reserve is inhabited by about 154,000 people, most of whom speak Ndau, an endangered language which is also spoken across the border in Mozambique. Covering a total area of 345,014 ha, it includes the Chimanimani district in Zimbabwe’s eastern highlands and forms part of a transboundary landscape that is part of the Eastern Afromontane biodiversity hotspot. The intention is to develop the landscape towards a transboundary BR with Mozambique.

The Chimanimani Biosphere Reserve is home to six key biodiversity areas rich in endemic plants and to as many as 88 archaeological sites. Biodiversity-rich areas include the Chimanimani National Park, the Eland Sanctuary and the Haroni and Rusitu Botanical Reserves, which contribute to tourism. The biosphere reserve also supports smallholder agriculture and forestry.

ZIRP has taken a multidisciplinary approach in analysing climate-related risks to be ready for the next disaster. Experts first assessed the risks posed by climate-related hazards to local communities and their livelihoods.